Captain Thomas Graves sailed the "Mary and Margaret" to Jamestown in 1608, He served as a representative in the Virginia Assembly at Jamestown in 1619 and later sat on the House of Burgesses in the colonial capital of Williamsburg. In 1630, Captain Graves was commissioned to build a fort at Old Point Comfort in Hampton.

Jimmy's family goes back to a later son of Captain Graves, Francis, whom was born in Virginia.

In 1852, Jimmy's great-great grandfather, Paschal Graves opened an "ordinary" or inn along the Blue Ridge Turnpike on the land that is now part of the Shenandoah National Park.

The Graves ordinary was a natural stopping point for travelers making the 70 mile journey between Gordonsville and New Market.

Around 1857, the Graves family moved to a new location, which is where the farm is today. 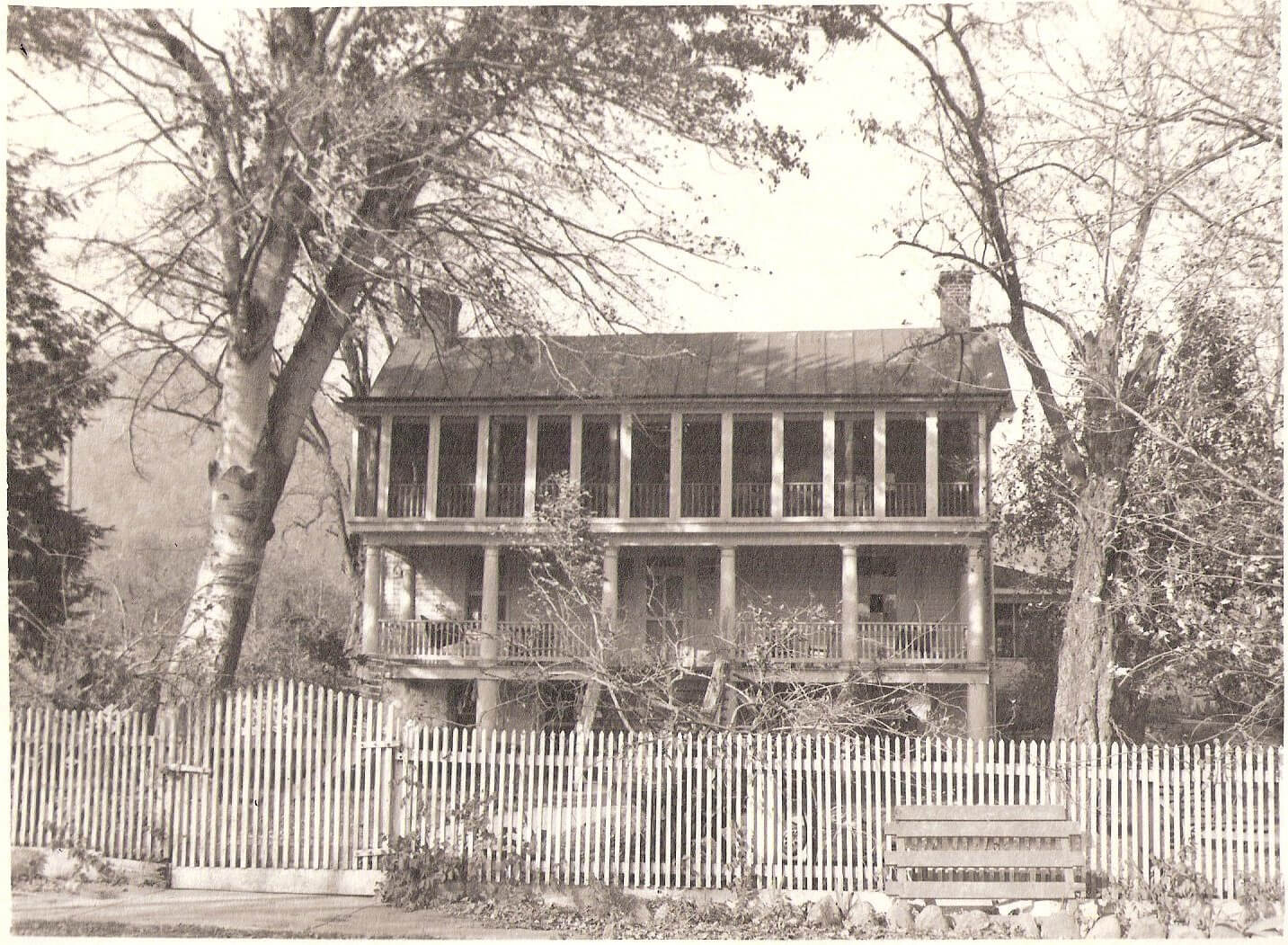 The "Ordinary" at the Home Place and now the Home Farmhouse that we see today.

A sturdy log house that was built in the late 1700's was added on to over the years, is now the center of a three-story farm house known as  Mountain View.

This has been the homeplace for four generations of the Graves family.

For over 100 years, travelers and vacationers enjoyed the hospitality of Mountain View. Inn keeping  was in Jimmy's blood, so after receiving his BS degree in agricultural economics at Virginia Tech in 1961 and two years with the armed forces overseas, he wanted to come back to the farm to carry on the family tradition of hospitality.

Jimmy met Rachel Lynn Norman through 4-H showing cattle, and she shared Jimmy's enthusiasm for the idea of a mountain resort, they married in the fall of 1964.

In April of 1965,  Graves Mountain Lodge was open to the public.

Today, Rachel and Jimmy have steeped back from day to day hospitality. They are at work every day though - doing accounts, planning events, mowing the acres of grass and meadow.

Their sons and daughters-in-law - Lynn and Tricia, Lucky and Missy - along with one team member who has been with the Farm since her pre-teen years. Gail,  are running the Farm, Lodges, Restaurant, Catering, Preserves,  vegetable garden, and Market.

And then their children - Amelia, Cole, Zoe, James and William - help out on the big event days.